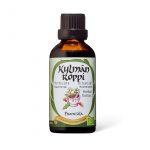 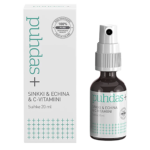 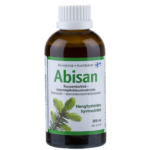 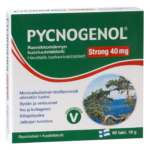 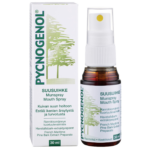 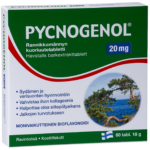 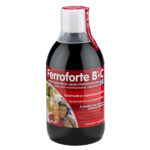 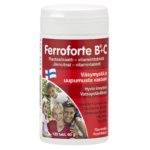 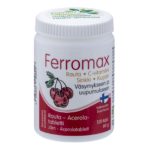 Many people with COPD (chronic obstructive pulmonary disease) turn to dietary supplements and herbal medicine, as well as conventional Western medicine, to treat the lung disease.

Of the many remedies touted for COPD, N-acetylcysteine (NAC), ginseng, and vitamin D “are the three big ones,” says naturopathic physician Jeremy Mikolai, ND, a researcher at the National College of Natural Medicine in Portland, Ore.

NAC is an antioxidant supplement that has shown promise in some studies. NAC is a robust treatment for COPD that reduces phlegm and cough, thins mucus, and eases expectoration. It’s considered to decrease the deterioration of lung function.

“The constant buildup of mucus — that’s where NAC seems to be most active,” says MacKay, vice president for scientific and regulatory affairs at the Council for Responsible Nutrition, a trade group that represents the dietary supplement industry.

Ginseng is a herb have been used long in Chinese medicine. Ginseng has shown some promise in treating COPD symptoms.

Be sure you discuss any supplements you take with your doctor or other health care professional, so they can watch for any side effects or interactions with your medications.

Open chat
Powered by
Hello!
What can we help you with?